Step back into an era where all the men were dashing, fashions were glamorous, and all the movies had happy endings. A fairytale time when a small town girl could follow her dreams to become a big time movie star. It was the Golden Age of Hollywood, the 1940's and '50s.

Prices are in Australian dollars and include GST.  Shipping costs are extra.

Let us know if you are seeking a special Gene doll. 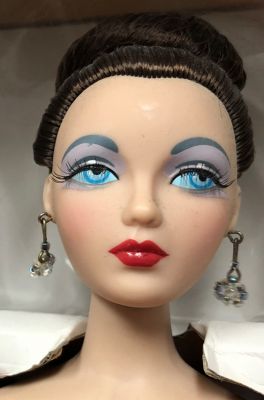 American Countess Gene in box. Has been taken out of box and displayed, however she is in perfect condition and has all accessories and certificate. 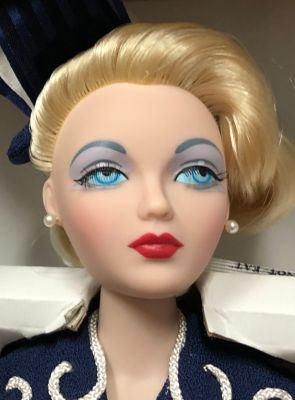 Teatime in the Plaza Gene

Teatime in the Plaza Gene. In box. Has certificate and accessories. 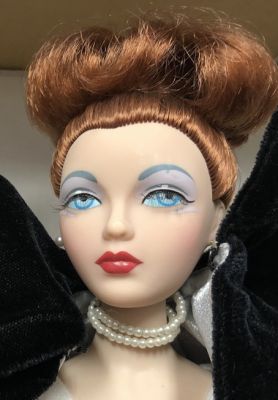 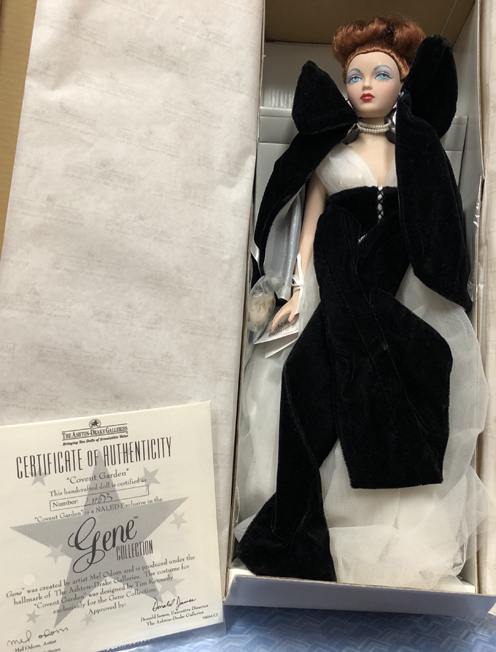 Covent Garden Gene doll has been removed from the box but has all accessories. 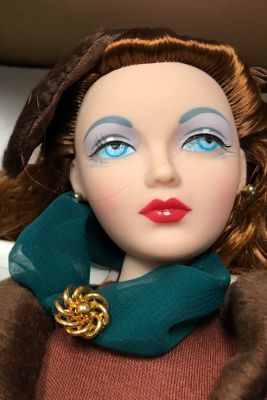 Warmest Wishes Gene in box.  She has been removed from box but has all accessories.  She also has her certificate which has been counter-signed by the designer Mel Odom and the designer. 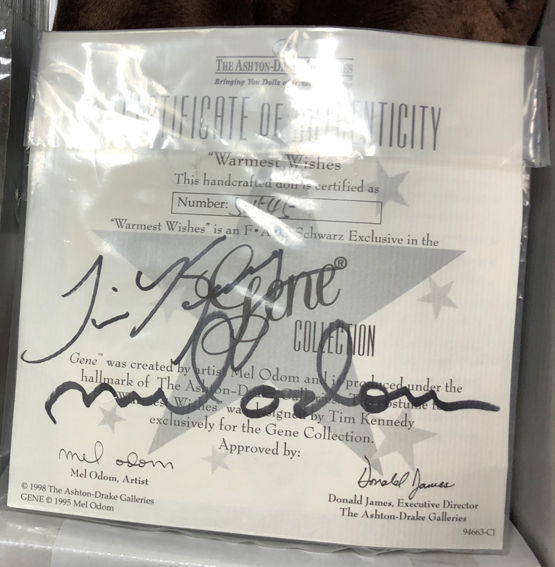 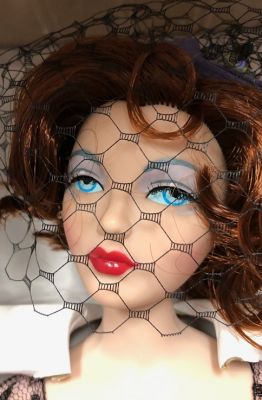 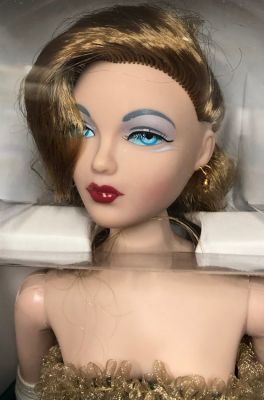 Destiny Gene doll - in box with certificate and accessories 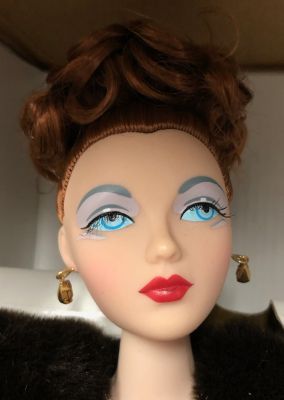 Champagne Supper Gene doll in box with certificate and accessories. 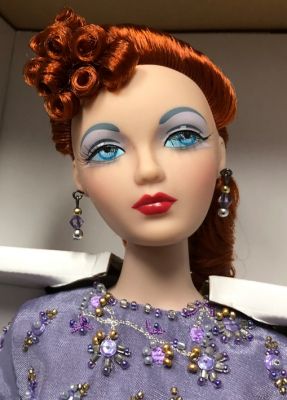 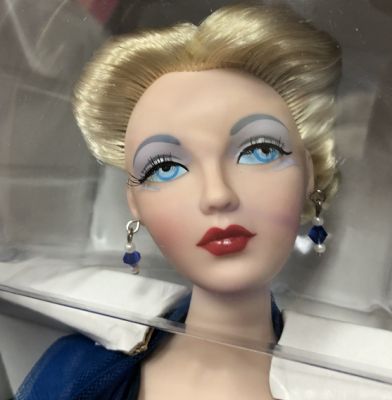 This Midnight Romance Gene doll may have been removed from box but has all accessories.

Gene has a "rival" - Madra. Madra was introduced in "First Encounter"

Sometimes we have fellow actor Trent.

All prices listed are in Australian dollars and are subject to change. Email Lyn Clark to place your order. Major credit cards and layby facilities are available.

Don't miss out on the opportunity to add these 15-1/2" high quality vinyl dolls and their finest vintage fashion costumes and accessories to your collection.

Please contact us if you have any special dolls that you would like to order - Robert Tonner - especially Tyler Wentworth, Madame Alexander, Knickerbocker - especially Daisy and Willow, Ginny, Butterfly Ring, Barbie, etc. We will try to locate them for you for the best price available.